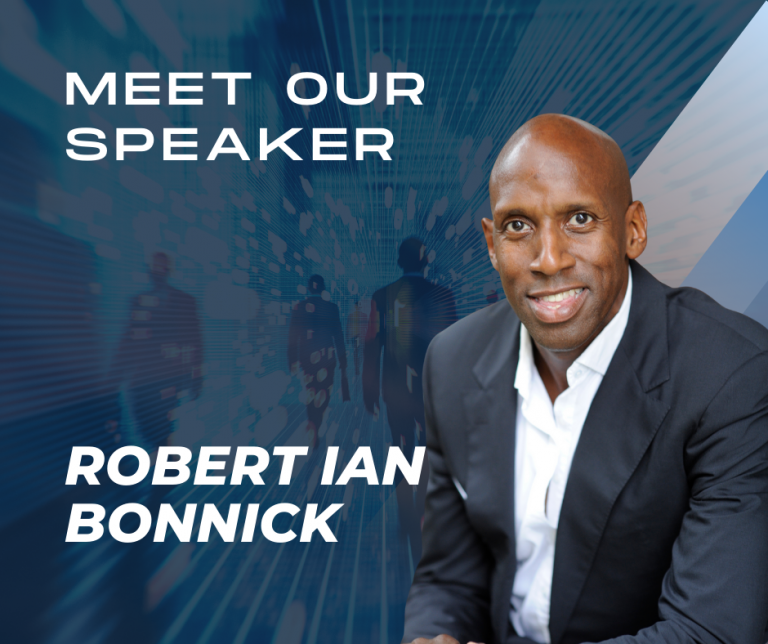 Robert Ian Bonnick is an Iconic Business; Entertainment, Tourism Advisor & Promoter who co-partnered on a nightlife venture voted #3 in the world and is based in Bali.

He’s had a remarkable life that has positively impacted millions of people and entrusted him with a global network of leaders, changemakers and celebrities alike.

As Robert says (from autobiography SOUL SURVIVOR – How An Abandoned Orphan Went From Nothing To Everything published by New Holland Publishers) “It’s Not Where You Start In Life, But Where You Are Going That’s Important”

Over 30 years in 5 countries he presided over, co-produced 2,000+ mainly in-person, nightlife commercial tourism-led initiatives; launches, events and festivals which attracted over 2 million people. As a Master Connector, he’s forged key relationships to the highest echelons of 30 industries during these 30 years.

One on One
Consulting Session

This is a 1-on-1 analysis of your business. Like a mastermind/brainstorming session. It will take around 1 hour.

From this call, we will discover:

By the end of the call, we will be able to determine, whether we are able to assist your business growth further via recommendations including potential strategic partnerships. 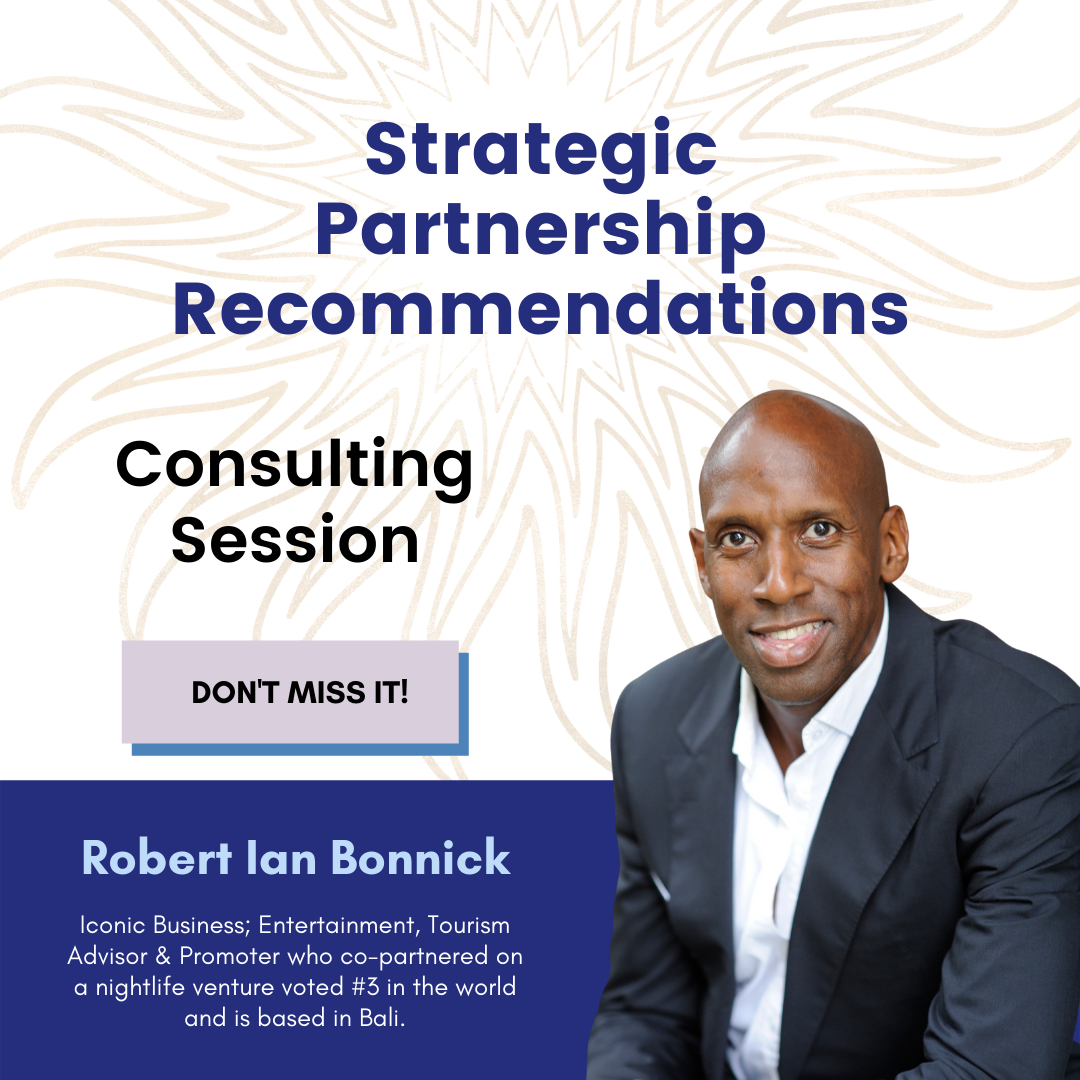 Access to the interviews is lifetime.
You can watch them at your own pace and at your most convenient time.

The links to redeem the offers and bonus courses will be available until March 31, 2022.
Make sure to redeem before the 30 days is up!